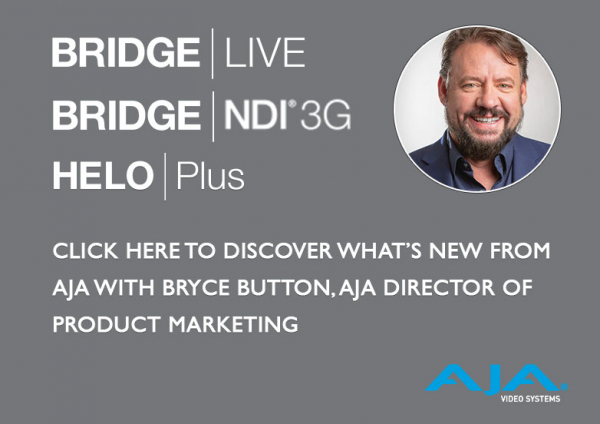 Bryce Button, AJA's Director of Product Marketing joined us in the DigiBox studio for an update on all their latest product news from MPTS and NAB, including BRIDGE LIVE, BRIDGE NDI and the brand new HELO Plus H.264 advanced streaming and recording device.

CONTACT TO FIND OUT MORE OR TO ARRANGE A DEMO 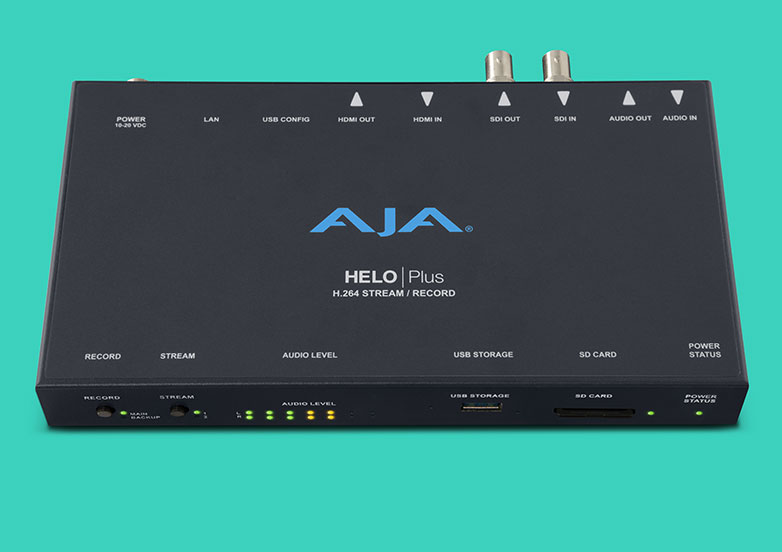 Designed to help video professionals achieve a higher production value with greater cost efficiency and a smaller gear footprint, HELO Plus includes a range of standout feature additions. Dual streaming outputs allow users to create assets with different parameter settings per output (bit rate, GOP length, frame rate, picture geometry, b-frame cadence, etc.), and feed each into one of two destinations, so that they can easily create assets with different parameter settings from a single input. HELO Plus users can also opt to select either of the device’s two encoders to drive USB, SD card, or NAS recording, so that it can include the output of the layout. 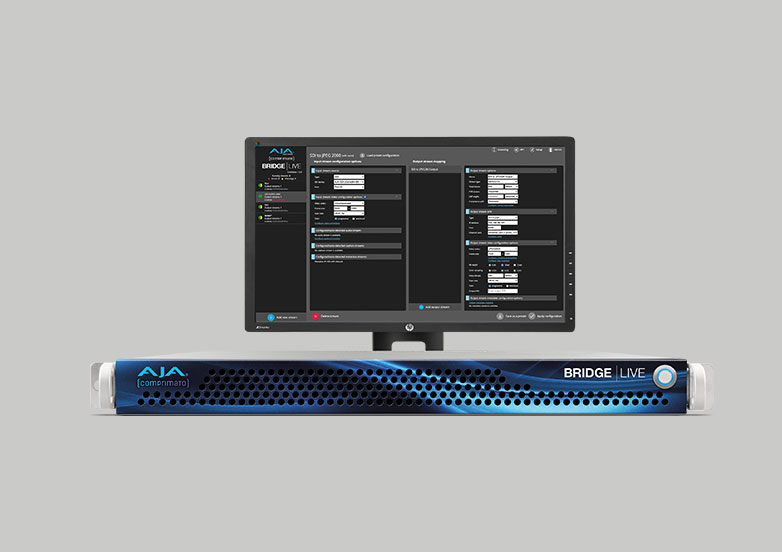 A turnkey enterprise solution, BRIDGE LIVE simplifies the transport of multi-channel UltraHD and HD video between uncompressed SDI to and from a wide range of streaming and contribution codecs, including NDI, H.265, H.264, MPEG-2, and JPEG 2000. For multi-camera workflows across a pair or multiple units, BRIDGE LIVE v1.13 introduces new multi-channel synchronous transport to enable separate UltraHD and HD channels to be transmitted and received in sync. For SDI backhaul, this enables the use of one or more pairs of BRIDGE LIVE systems to transport incoming SDI cameras and other feeds from one location to another, then output the SDI signals with the sync relationship preserved. This feature also allows for contributing multi-channel synchronous sources to cloud platforms and services. 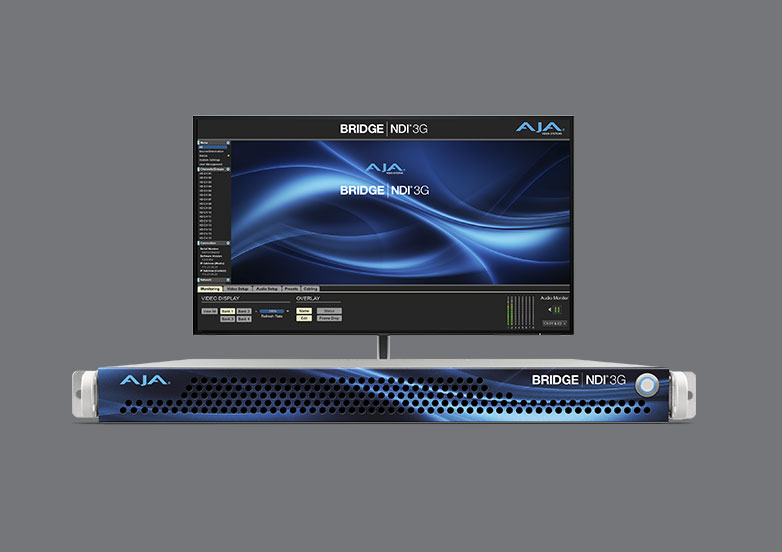 BRIDGE NDI 3G features dual 10GigE onboard NICs for NDI I/O and remote control over the web, as well as high-density 3G-SDI connections for up to 16 channels of SDI I/O – providing up to four channels of 4K or 16 channels of HD, or a mixture of HD and 4K NDI encodes/decodes in a compact form-factor. BRIDGE NDI 3G v1.5 expands support for NDI 5, the newest version of NewTek’s widely adopted IP protocol that simplifies sharing live, high-quality, low-latency video with any device in any location worldwide. For large scale or growing NDI infrastructures, BRIDGE NDI 3G v1.5 also introduces discovery server support, helping teams maintain performance of NDI devices for production environments with hundreds of NDI sources on a network.

CONTACT TO FIND OUT MORE OR TO ARRANGE A DEMO