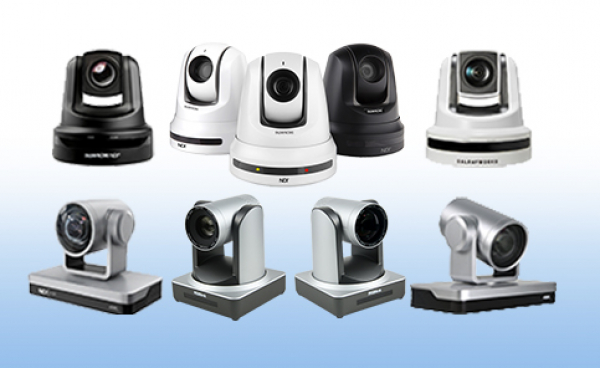 DigiBox have a diverse portfolio of professional PTZ cameras including full NDI, NDI HX and IP options suitable for a wide variety of applications, from broadcast and sport to enterprise and education.

We have cameras for a wide range of applications from conference rooms, lecture theatres and churches to broadcast television. Whatever environment you need to film in, PTZ (pan-tilt-zoom) cameras are the perfect choice, not only are they are easy to operate, but especially important at the moment, they can limit the amount of crew required on set. With remote production tools and NDI5 functionality your entire workflow can be managed from anywhere, offering the ultimate in flexible production. 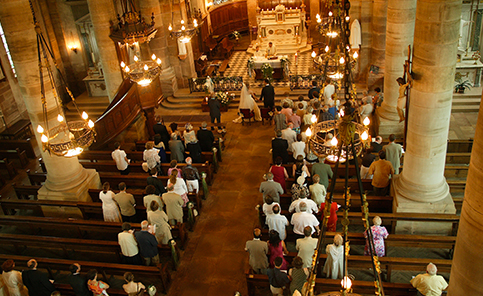 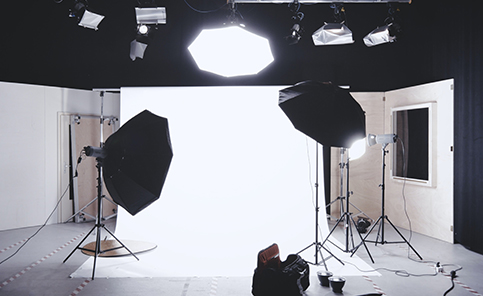 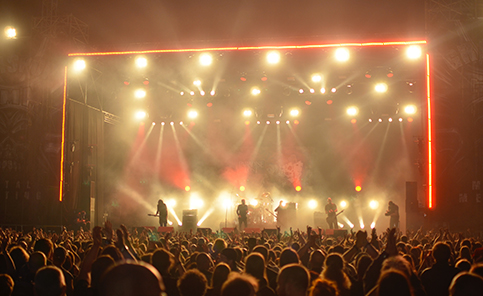 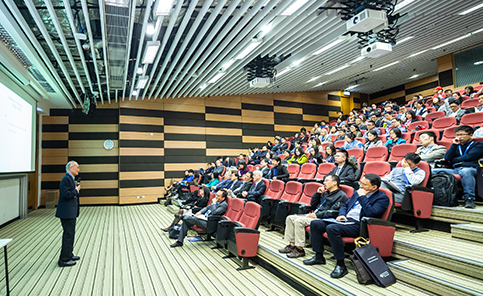 Whether you are looking to simultaneously output up to 1080p 60 video through NDI, 3G-SDI, and HDMI or deliver an effective remote learning experience with AI presenter tracking, we have a camera that can help.

Our PTZ cameras are all fully tested and available to ship today. Ready to use straight out of the box without time consuming set up our PTZ cameras offer a range of options to suit different applications and budgets. 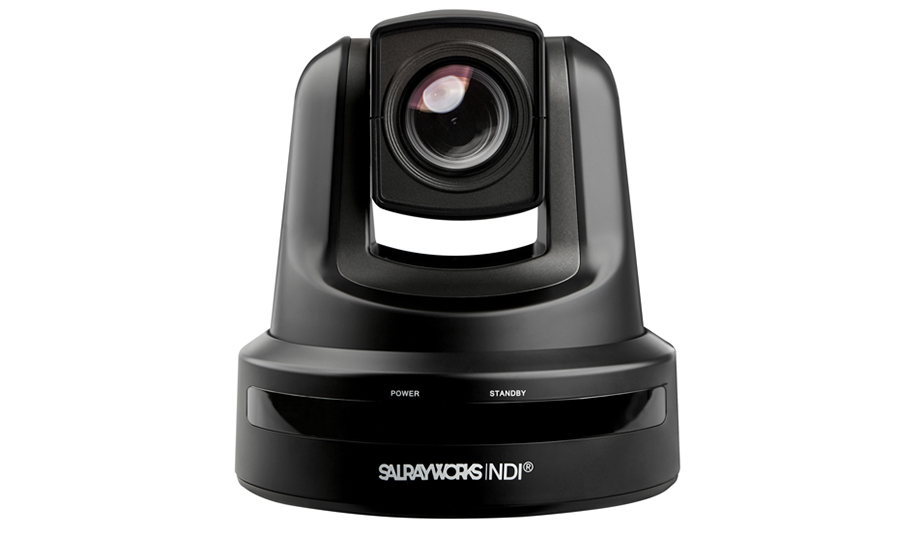 The Sharon 30 range of PTZ cameras share many of the features of the top of the range Sharon 360.

With a Sony R CMOS image sensor and either optical 20 or 30 x zoom, along with Salrayworks custom NDI silicon the Sharon 30 range are designed and manufactured by imagining experts Salrayworks in Korea. Delivering Full HD image quality with 60 fps frame rate 1920 x 1080/60p, simply connect the cameras to your local network and they can be discovered by any NDI compatible software or hardware device. 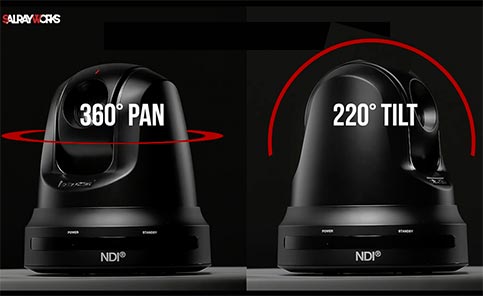 The Sharon 360° is a professional PTZ camera, fully tested and built to exacting standards you can rely on. Combined with a Sony 1/2.8-type Exmor R CMOS image sensor and a high-end Sony 30x zoom module, the Sharon 360 delivers incredible image quality and offers full 360 degree rotation.

With exceptional auto-focusing, sensitivity, natural colouring and low light performance, the Sharon 360 can simultaneously output up to 1080p 60 video through NDI®, 3G-SDI, and HDMI.

The Sharon 360 works straight out of the box, it's low maintenance and built to last. With a range of smart features including presets for home position on startup, pattern recording and an intuitive zoom speed function that that gradually slows the pan and tilt speed the closer you zoom to allow smooth, controlled moves, the Sharon 360 is a cut above the competition.

With a Sony RCMOS image sensor and optical 20 x zoom and Salrayworks custom NDI silicon the Sharon 20 is designed and manufactured by imagining experts Salrayworks in Korea. 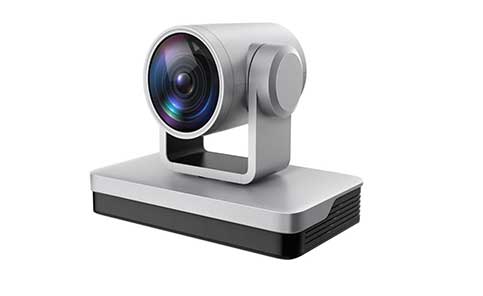 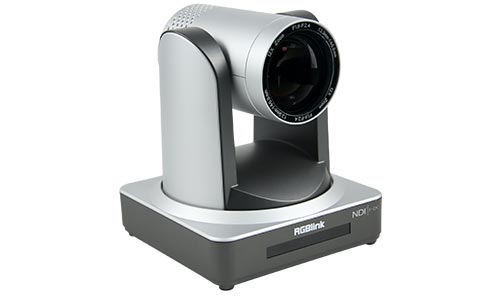 The RGBlink PTZ NDI camera series supports multiple network protocols, including NDI HX and offers a 1/2.8 inch high quality CMOS sensor with up to 1920x1080 resolution and frame rate up to 60 fps. It supports H.265/H.264 encoding which makes motion video fluent and clear even with less than ideal bandwidth conditions. It can be applied in multiple fields, including education, lecture capture, webcasting, videoconferencing, training, medicine and emergency command systems. 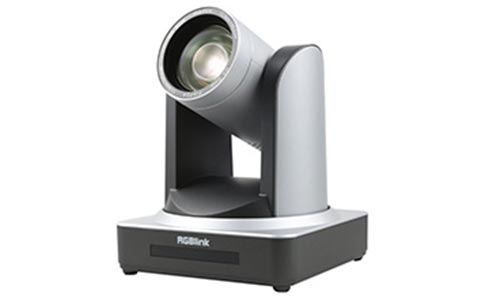 The range supports H.265/H.264 encoding which makes motion video fluent and clear even with less than ideal bandwidth conditions. It can be applied in multiple fields, including remote learning, webcasting, videoconferencing, training and command systems. 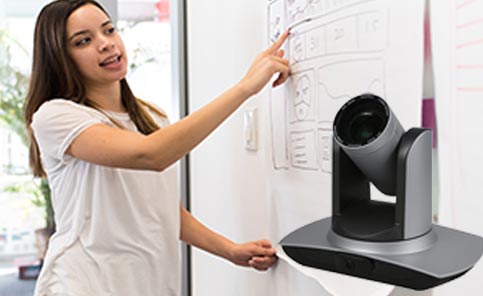 Discover more
back to top