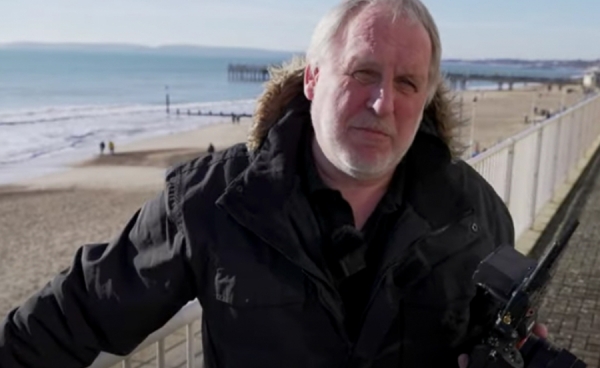 Paul Ream of EasyShot Reviews the YoloBox on YouTube

"The YoloBox is a video audio switcher that can cut and wipe between multiple sources, including graphics which is controlled using an impressive, bright 7” touch screen monitor. It has a built in encoder so it’s very easy to go live to multiple places at once, using wifi, ethernet or 4G if you put a SIM card in it. Alternatively you can record onto an SD card and edit or transmit later", says Paul Ream of Extrashot on YouTube.

"The first time you turn a YoloBox on you need to register your account with YoloLiv, this is key because when you buy a YoloBox you’re not just buying the hardware, you’re buying access to their very clever media server which manages the video streaming from the box to wherever you want to go live, even to multiple places at once. There’s no subscription, it’s all part of the deal and it’s what makes going live so easy and accessible on the YoloBox. Register once, put in your social media or RTMP account details and YoloLiv will do the rest."

"The YoloBox is all you need, and even has a built in battery that will run for over three hours making it a very portable solution for going live almost anywhere."

Hear more about what Extrashot's Paul Ream thought of the YoloBox all in one touch screen encoder, recorder and switcher in this YouTube review

The YoloBox is already being used by thousands of people around the world to broadcast a wide range of content from weddings and funerals to yoga classes, music lessons and even the Presidential Inauguration of Joe Biden.

To find out more about YoloBox, call us on 01582 469555 for an online demonstration or check out our brand pages.